A skein of spun yarn may be submitted as an entry or your entry may be spun yarn that has been made up into something. All spinning methods acceptable, wheel or spindle, Mayan or ‘Dizzy’. 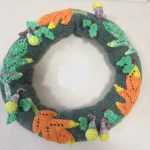 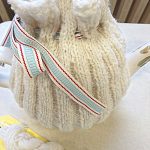 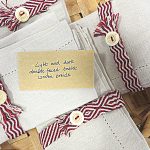 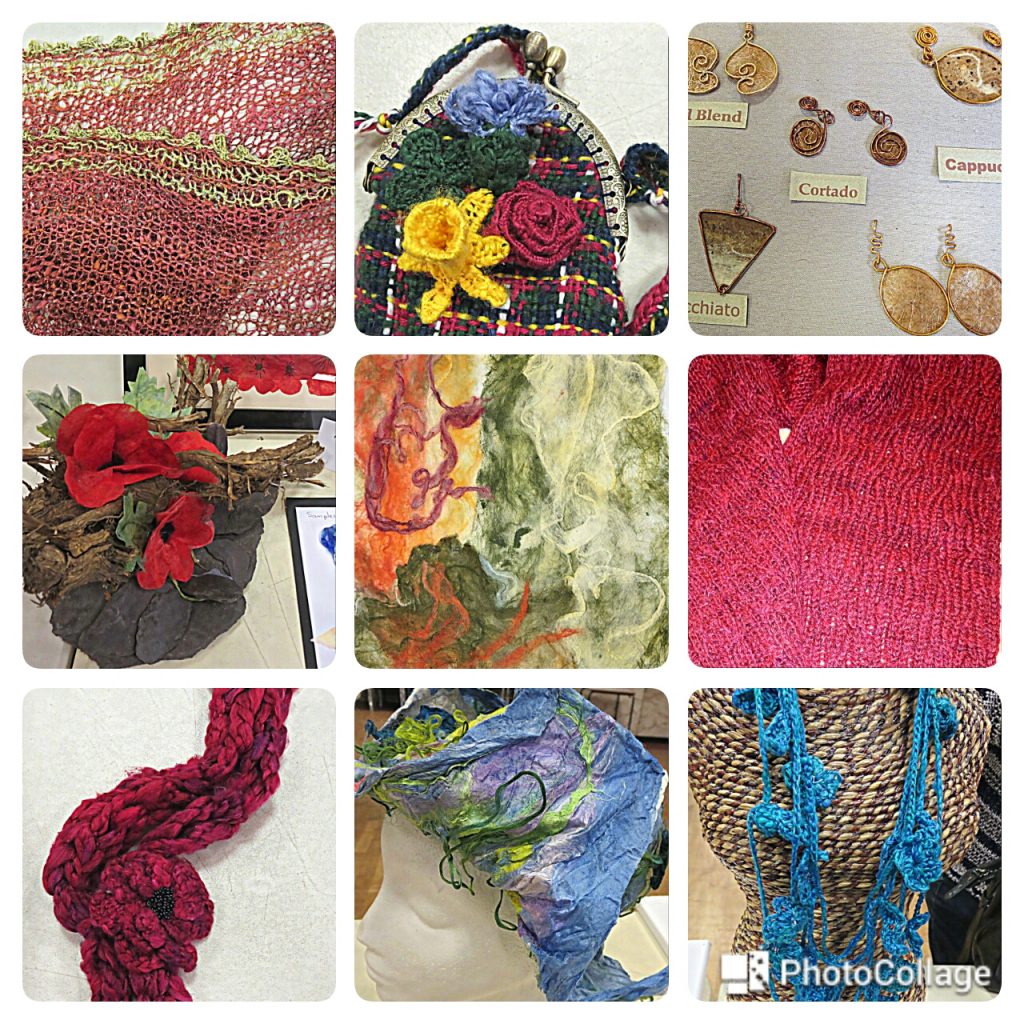 Additional competition – Design a lanyard for your Guild name badge

Our next meeting on February 26th will be at Croft
Our proposed speaker has had to cancel. Instead a talk in the morning by Miriam Ward.
10.30 start, bring lunch if staying for the day